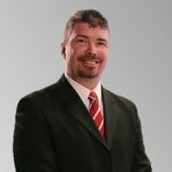 Shannon Smithwick joined John Hancock Financial Network in 1997. Of his seventeen years with John Hancock Financial Network, Shannon has served in many different capacities from Investment Adviser Representative to Sales Manager. This, he says, has been the second best decision he has ever made.  Shannon says, "I made the best decision of my life on January 20th, 1996, when I married my lovely bride, Tina."  They have two wonderful sons, Cameron and Casey.

Shannon was born in Columbus, Indiana, and attended King College (Bristol, TN) from 1991-1995 on a tennis scholarship. He graduated with a Bachelors of Administration (B.A) in the field of accounting. 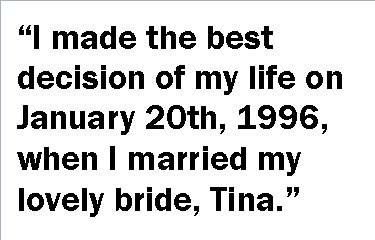 Shannon earned his LUTCF and FSS from American College in Pennsylvania and is a multi-year member of the Million Dollar Round Table (MDRT).  He is also a member of John Hancock Financial Network's Achieving Client Excellence (ACE) Club.

In 2014, Shannon, with his brother Kevin, co-founded Foresight Wealth Solutions to bring a team approach to handling financial planning.

In addition to his passion and dedication to financial planning, Shannon enjoys fishing, golf, racing, and watching sports.  He has coached youth baseball with both Little League and travel organizations since 2001.  His strong commitment to community earned him the Governor-appointed Board Chair for Brevard County Early Learning Coalition from 2005-2013.  Most week nights, Shannon can be found at his sons' baseball or lacrosse games, sitting next to his wife, Tina.  Together, they believe that one of the most influential things they can do is to invest in students by helping them develop perseverance, teamwork, and self-discipline through team sports.