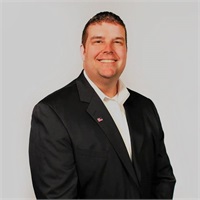 Kevin Smithwick was born in a small town in Indiana. At age four, his family moved to Cocoa, Florida. Kevin grew up and attended high school in Cocoa, which formed his love of the water.

September 11, 2001 was a day that triggered deep patriotic feelings for Kevin and shortly thereafter he joined the United States Army. He was stationed in Savannah Georgia where he lived for eight and a half years. Kevin's career field in the Army was Aviation, specifically CH47-D Chinook helicopters. During his military duty, Kevin completed two tours in Iraq, one in Taji and one at the Baghdad International Airport. He also completed a South Korea tour at Camp Humphreys just outside of Seoul.

It was during his time in the Army that Kevin completed his undergraduate degree at Columbia College earning a Bachelors of Science in Finance. After, he went on to receive a Masters of Business Administration from Webster University. In late 2010 he returned to Melbourne, Florida to begin his career with John Hancock Financial Network. Kevin, with his brother Shannon, co-founded Foresight Wealth Solutions in 2014 to bring a team approach to  financial planning. 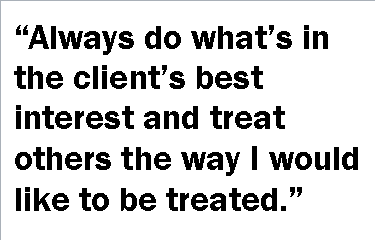 "I love being outside and living in the Florida sun. I have an infatuation with golf and can't wait to be at the driving range or on a course. I also enjoy performance cars, classic muscle cars or modern exotics, as well as snorkeling and riding jetskis. I try and attend as many sporting events throughout the year as my schedule permits.  Recently I have begun learning how to scuba dive.

I've had a love for the financial service industry my entire life. In high school I worked with a representative at Dean Witter to gain experience. During my first tour in Iraq, my family suffered a tragedy with the death of my father. During the grieving process I realized that I wanted to help families prepare for life's unexpected events.

Kevin says he has achieved a high level of success by holding to a few simple rules, "Always do what's in the client's best interest and treat others the way I would like to be treated."